Fire doors are crucial in the event of a fire. They’re able to buy much needed time, allowing occupants to evacuate a building safely. Despite common belief, more than one type of fire door exists. In this article, we’re going to explain how they differ, along with the important role they play in fire protection and safety. 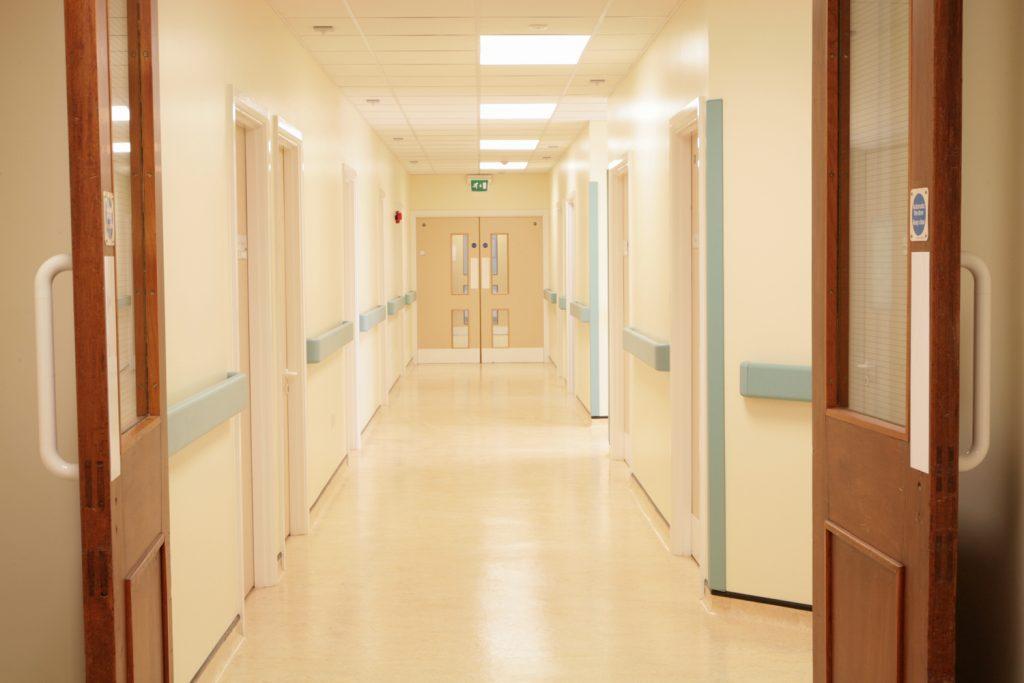 The doors within the flats should provide an exceptional level of fire and smoke resistance. This ensures that, if a fire does occur, people in different rooms, corridors or staircases will be protected while they evacuate, and will have time to leave the building unharmed.

In order to protect people from building fires, either FD30 or FD60 fire doors are installed, most commonly, with one providing 30 minutes of fire resistance, and the other offering 60 minutes of fire protection. This gives all occupants enough time to escape a burning building safely.

The difference between FD30 and FD60 fire doors

The main difference between FD30 fire doors and FD60 fire doors is the time in which it will take for a fire to eventually break past the door itself. Where they cannot completely prevent a fire from spreading, it will certainly buy you a considerable amount of time, allowing the occupants of the building to safely evacuate, without coming to any harm.

FD30 fire doors have been engineered and built to withstand a fire for a solid 30 minutes, whereas FD60 fire doors are able to prevent the spread of a fire for 60 minutes. Depending on the size and layout of the building, one type of fire door may be more suitable than another.

If an ‘s’ appears after FD30, for example, then this signifies that not only are these doors able to help prevent a fire from spreading, but it can also cease the spreading of cold smoke. This is done through the use of smoke brushes, as well as intumescent strips.

Where are FD30 and FD60 fire doors most suitably placed?

However, a GP surgery that may only consist of one or two floors, with a capacity of around 15 people, wouldn’t have as much of a need for FD60 fire doors as a large office block. Instead, FD30 fire doors would be more suitable, as occupants will still have plenty of time to evacuate the small building, unharmed.

Intumescent seals: what are they and how do they work?

The weakest point of a fire door is the gap between the door and the frame. This makes intumescent seals crucial to the functionality of a fire door. These seals can prevent the spread of fire and smoke for up to 60 minutes, depending on the fire door specification.

There are two different types of intumescent seals:

Fire only seals will prevent the spread of fire only. The seal will expand when exposed to heat, thus closing any gaps between the door and the frame. The majority of the time, a certain amount of smoke will still be able to escape, although not as much as it would do without a fire door.

Fire and smoke seals protect against the spreading of both fire and cold smoke, as the name suggests. Often, these seals will come with a brush or a flipper, making them different to fire only seals. These added features will prevent the smoke from spreading, as well as the fire itself. Much like the fire-only seals, these also expand when exposed to a certain degree of heat.

BS476 Part 22 refers to a series of fire tests that are carried out on building materials and structures. This involves methods that are used to determine the fire resistance of non-load bearing elements of building construction. BS476 part 22 was prepared under the careful direction of the Fire Standards Committee.

There are numerous aspects involved in the construction of a building, all of which are applicable to BS476 Part 22, including:

It’s imperative that fire doors and any intumescent strips are fitted by a professional. It’s crucial that all gaps are closed and the door shuts properly so that it’s completely flush to the door frame. Fire door installation requires skill and precision, qualities that our specialists possess.

City Fire Protection are a leading, independent fire protection company operating throughout Birmingham, Essex, Croydon and the whole of the United Kingdom. Our team of highly experienced, fully trained experts specialise in the supply, installation and maintenance of a variety of fire safety equipment, including quality fire doors that have been manufactured to exceptional standards. Protect your building and its occupants from smoke and fire with the installation of our fire doors. To find out more, get in touch with us today – we’re always happy to help.

View all news »
Get a free quote

Tell us what you need, and our team will be in touch.